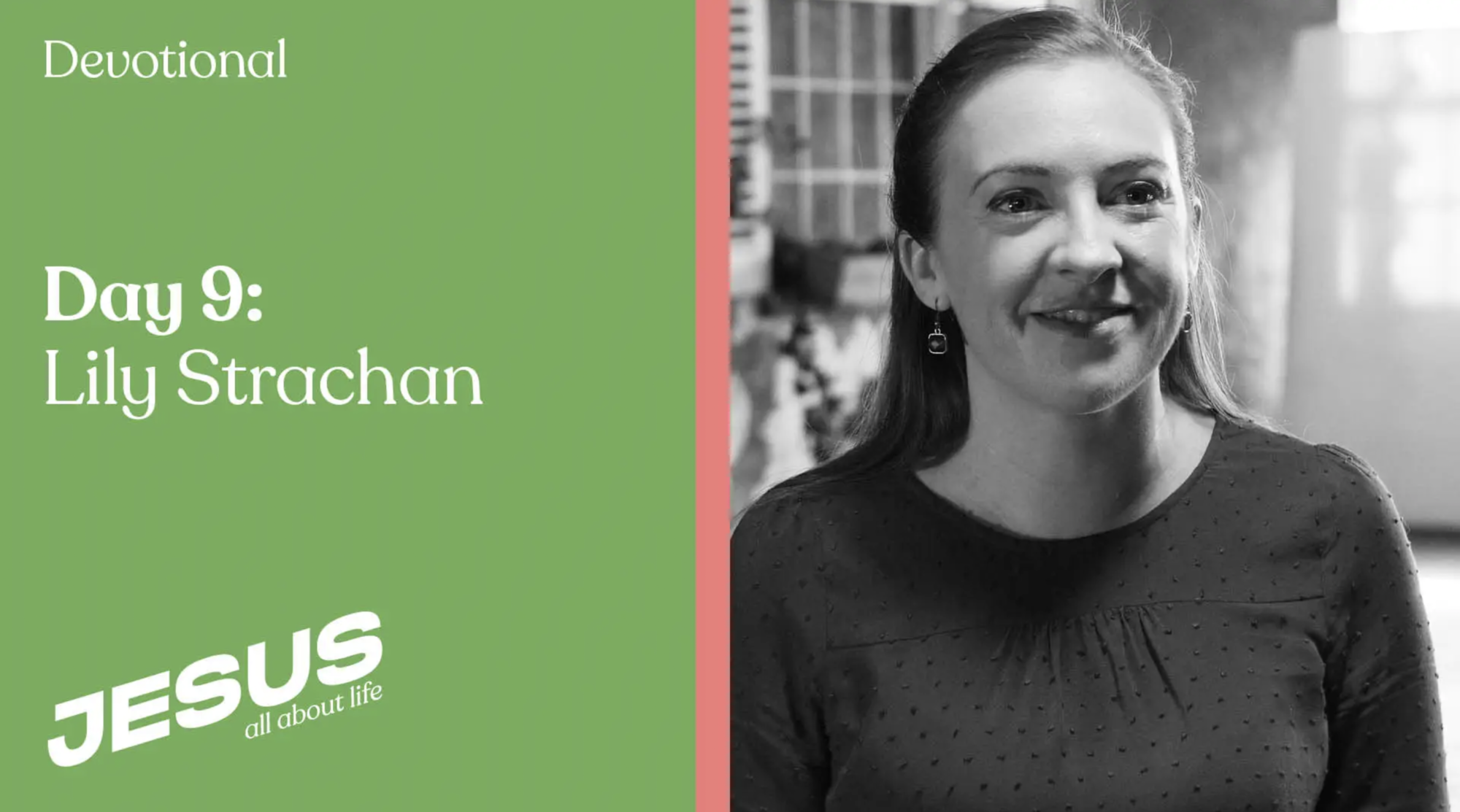 The death of Jesus is central to the Christian faith. But who killed Jesus? A Roman centurion carried out the death sentence. The order came from Pontius Pilate. Pilate was sought out by the Jewish elders. And Judas betrayed Jesus to elders.

In Luke 23:18-25, another group of people come to the fore. It’s the crowd. Pilate comes to them with his finding that Jesus has done nothing to deserve death. But the crowd shouts as if with one voice, “Away with this man! Release Barabbas to us!” Barabbas was a criminal imprisoned for insurrection and murder. Pilate appeals again, but the crowd shouts louder, “Crucify him!” So, Pilate releases Barabbas – and surrenders Jesus to the crowd’s will, to his death. It is an ironic exchange.

Barabbas is guilty, deserves death and is set free. Jesus is innocent, deserves worship, and is condemned. There’s irony. But there is so much more going on. Because Barabbas is not the only guilty one. Barabbas was not the only one who benefited from Jesus’ substitution that day. Singer songwriter Nathan Tasker writes, “I’d like to think if I was there, as the crowd demanded, ‘Crucify!’, I would have been a louder voice, calling out to them, ‘What is his crime?’ Romans 3 says that all of us have turned away from Jesus – Pilate, the chief priests, Judas, the crowd, you, and me. In big ways and small, we have all rejected Jesus’ love and lordship over our lives. And because of this, we need Jesus’ death in our place, too. And we need it desparately.

We can go through our days thinking we are pretty alright. Not perfect, of course, but able to process our failings and ‘do better next time’. The gospel confronts this idea head on. God’s drastic intervention in Christ’s crucifixion awakens us to the depths of our need and the horror of our sin. God did not send us a self-improvement package. He sent us his Son. Nothing less than the death of Jesus is enough to rescue us from our sin and its consequences. Do you believe this? Have you joyfully accepted Christ’s sacrifice for you? Or are you still trying to do life without him?

Great God, I’m sorry that so often I stand with the crowd, in opposition to you. Thank you for reminding me that Jesus willingly, lovingly died in my place – the innocent for the guilty – to bring me to you. Show me each day my great need for you and help me to return again and again to the foot of the cross, where your perfect sacrifice guarantees my perfect peace. And I ask it in Jesus’ name,

Of course, with the pandemic, so much went wrong. There was illness and grief, isolation and loneliness. There was a lot of mental illness. Our students at college missed the chance to meet and study and do life in person.  And yet, God kept working. One day, during lock down, I went for a walk with a student. She was struggling after a night of drug taking that landed her in hospital and in trouble with authorities. She had never known much about Jesus or faith. Nor had she wanted to. But confronted by her suffering and her failures, she came to me asking about Jesus.

That walk turned into many walks, with me and her Christian friends, and she came to entrust her life to God. Now, each week, as she sings new songs to God in church, she often cries with joy, overwhelmed that God would love her so much. God never stops working.

Lily Strachan is the Chaplain at Robert Menzies College at Macquarie University. She also speaks, teaches, and writes about mental illness and God’s goodness in its midst. She is writing a book for those who live with bipolar disorder and those who love them. She is an ordained Anglican minister.