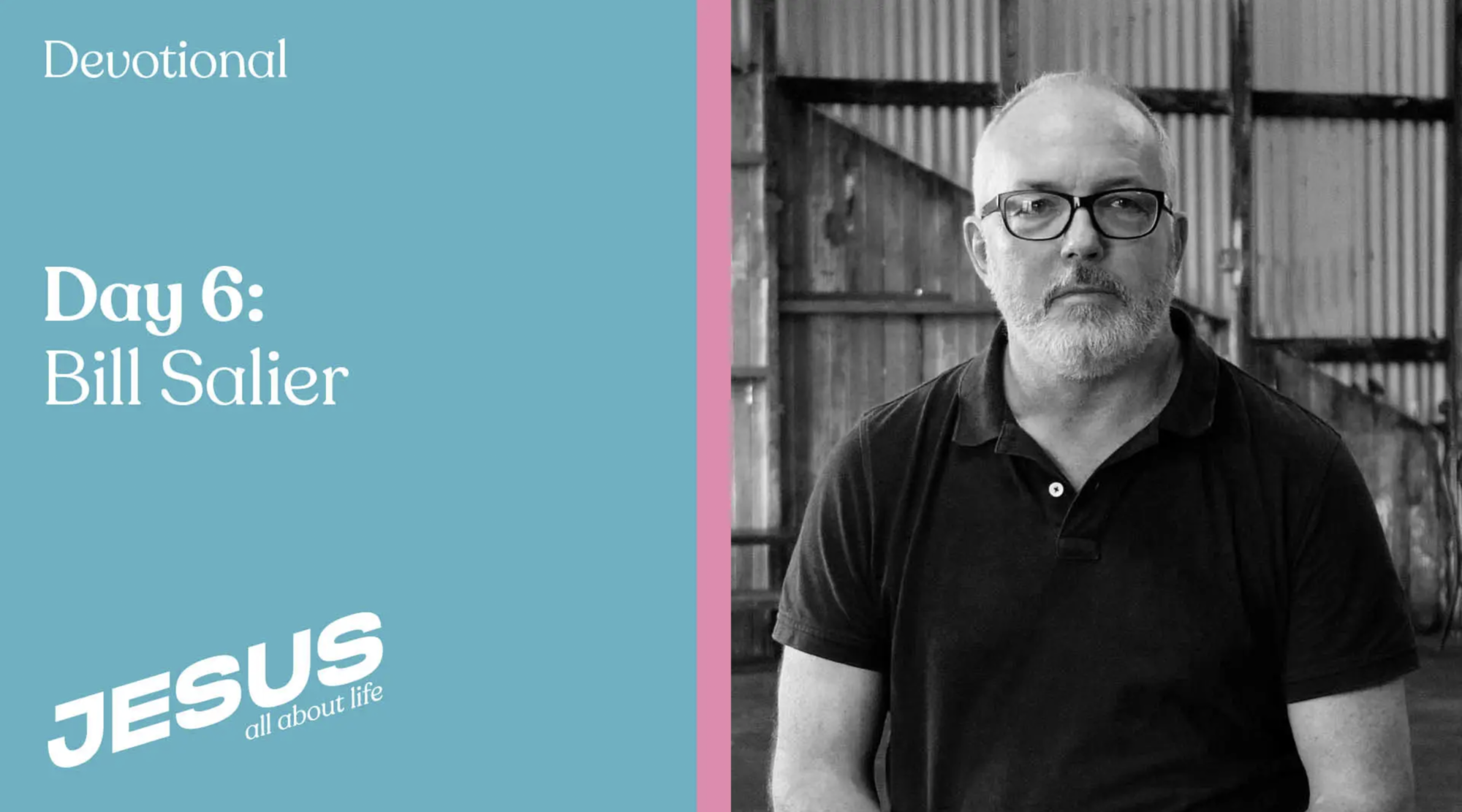 “Jesus said, “My kingdom is not of this world. If it were, my servants would fight to prevent my arrest by the Jewish leaders. But now my kingdom is from another place.”

When Jesus says, ‘My kingdom is not of this world’, he is speaking to Pilate, who represents a kingdom very much of this world in all its posturing, pomp and power. Jesus’ point is that he does not command an army like worldly kingdoms do, riding roughshod over others. Rather, he uses his unimaginable power for the sake of others. He dies for his people, rather than using them. Jesus comes from another world, from above. He acts with compassion for the helpless, healing the sick and feeding the hungry. He washes his disciples’ feet and shows that his death on the cross will be a humble act of cleansing service. He promises everlasting life, another world, to those who trust in Him. Jesus dies as a king. He is crowned and acclaimed, lifted up. But the mystery is that he comes into his kingdom in apparent weakness and humiliation. As a King, Jesus’ weapon is simply the truth (John 18:37). He is the truth-telling king in a world of half-truths and fake news. Jesus overcomes the world (Jn 16:30) but he does this in glorious humility, and by testifying to the truth. His kingdom is not of this world.

Jesus’ followers live in this world as subjects of his kingdom, which is not of this world. Where can you exercise your power and influence in humility for the sake of others? Where are you being asked to testify to the truth?

Our Father, help us to live faithfully as the followers of Jesus, whose kingdom is not of this world. Help us to live and speak his truth. Help us to use what power and influence we have to humbly serve others. We pray this in Jesus’ name.

Bill is married to Sue and has three adult girls. He works with a global Bible college network with the aim of making quality theological education as available as possible.