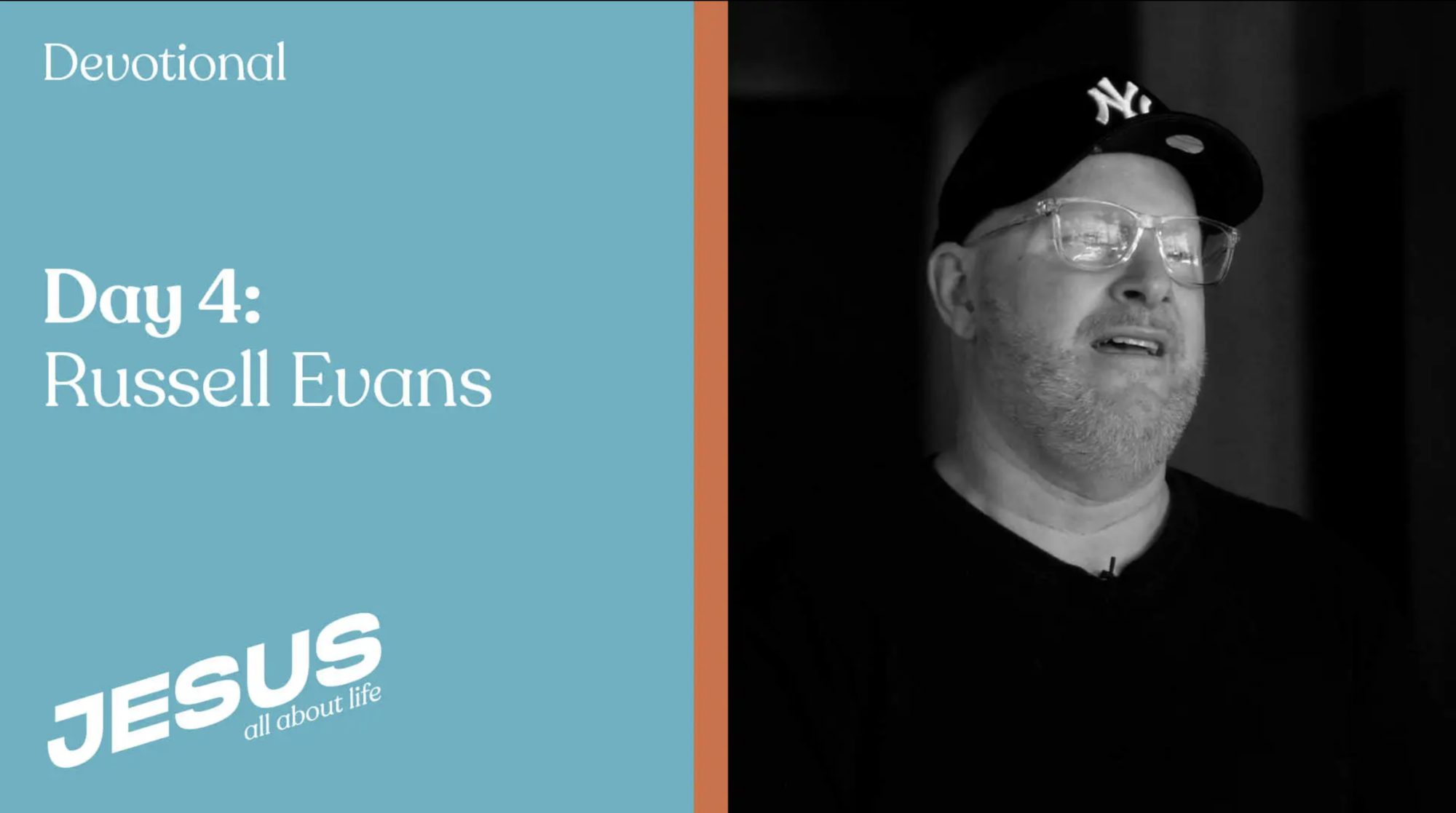 “Jesus called them together and said, “You know that those who are regarded as rulers of the Gentiles lord it over them, and their high officials exercise authority over them. Not so with you. Instead, whoever wants to become great among you must be your servant, and whoever wants to be first must be slave of all. For even the Son of Man did not come to be served, but to serve, and to give his life as a ransom for many.”

According to Matthew and Luke’s accounts, the disciples had just been arguing about which of them ought to be considered the greatest. Can you imagine the scene?  Nathanael says “well Jesus said I was a true Israelite in whom there is no guile. I guess that makes me the greatest.” “No way!” says Philip “It was I who first discovered him. I introduced him to you. I am the greatest!”. “Aren’t you forgetting something?” Peter cuts in. “I’m supposed to be the rock on which the Church is built.” “Rubbish!” interjects John. “He himself is the foundation stone of the Church. I am the one he loves the best. I just know it “Well its down to the three of us – you me and Peter, that’s for sure,” says James. Only we three saw him transfigured.”

When Jesus himself joined them, I’m sure they were hoping that he would settle the argument once and for all. But rather than settle the argument, Jesus corrects the motivation of their hearts. And his correction was not merely a leadership lesson, it was a vision statement for the renewal of Humanity that revealed the secret to true greatness. The way of Jesus is, if you want to be great, learn to serve. If you want to be exalted, humble yourself. And if you want to truly live then you must be prepared to lay down your own life and live for Him. But Jesus did not merely tell them this with His words. He demonstrated it with his actions as he took up the towel at the last supper to serve them. And he demonstrated it in laying his life down the following day on the Cross. As we approach Easter, we would do well to remember, both his example and his words. Will you renew your commitment to follow Him today? Will you surrender your life afresh? Will you humble yourself and serve?

How and who can you serve today? Are you serving God by serving in your local Church?

Father, I thank you for the example that you have given us in Christ. Lord Jesus, I thank you that you came down in order to lift us up. Fill me afresh with your Holy Spirit today. Empower me to serve you, to serve my family and to serve your people. Amen.

Prior to founding Planetshakers Church in Melbourne, Australia, Pastor Russell served faithfully under his father’s leadership as Youth Pastor at Paradise Church in Adelaide, South Australia. He also served as the national leader of the Australian Youth Alive movement and as a member of his denomination’s state executive. He is passionate about empowering all generations to impact their world for Jesus through daily encounters with God, spiritual impartation and discipleship.