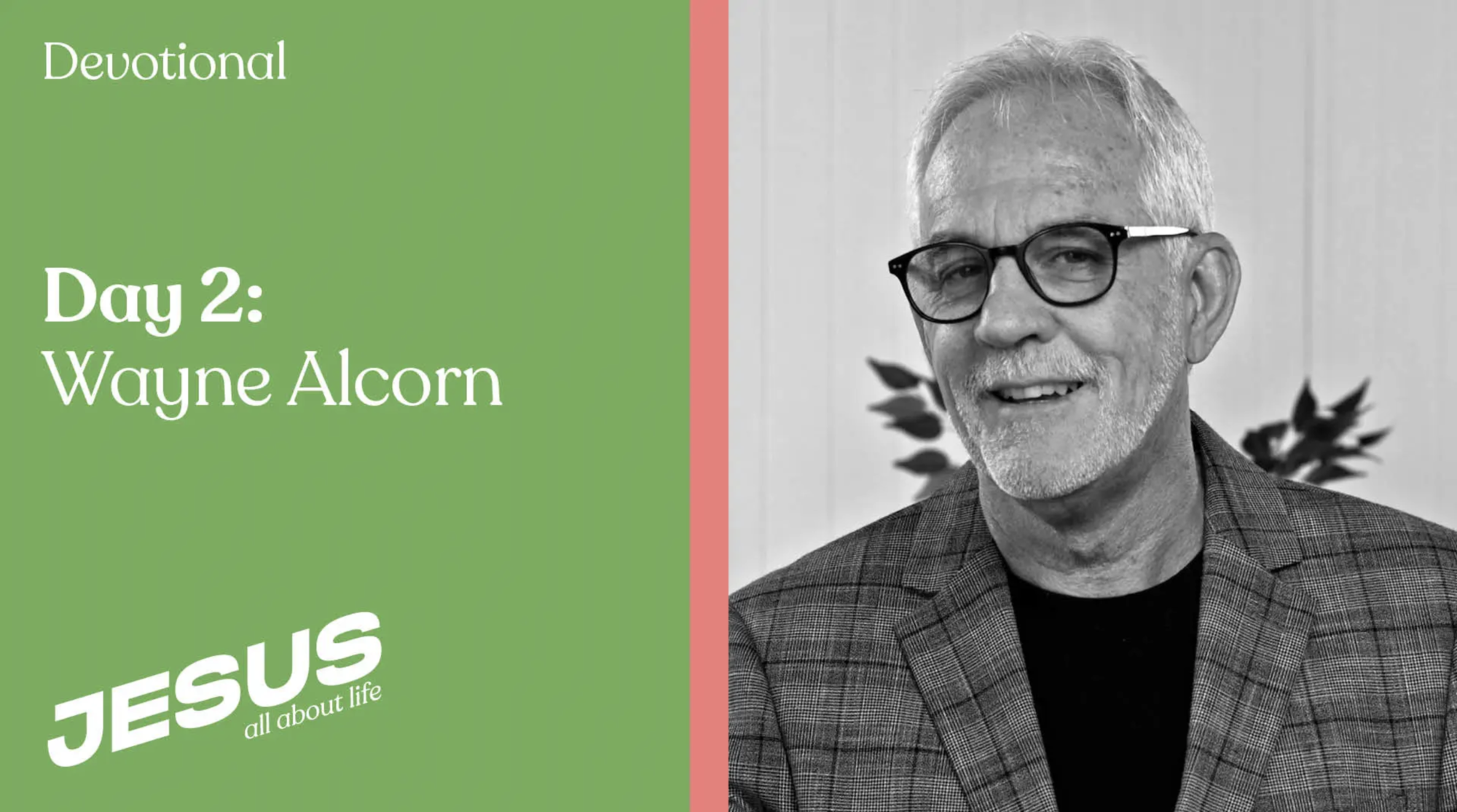 “The next day John saw Jesus coming toward him and said, “Look, the Lamb of God, who takes away the sin of the world!”

The apostle John documented a significant event in John 1:29 (NKJV)“The next day John saw Jesus coming toward him, and said, “Behold! The Lamb of God who takes away the sin of the world!”  On seeing Jesus, John called those present – and today by the Holy Spirit, the call remains:

Mankind had been separated from God through their sin. But through Jesus that sin was not covered but taken away. The writer of Hebrews reminds us that Jesus did this – once and for all! In return, all He asks us to do, is remember Him.

So, this Easter, let’s take the time to gaze upon the Lamb of God and behold Him!

Jesus, we set time aside to look to you, who died on the cross for us…And remembering you – we say thank you.

It doesn’t seem much in return, but we are grateful for your sacrifice.

Pastor Wayne Alcorn is the National President of the Australian Christian Churches (formerly known as AOG in Australia). He has been a credentialed pastor for over 35 years, and has held a number of key leadership roles in the ACC movement, including National Director for Youth Alive and Queensland / Northern Territory State President for 12 years. He was elected National President of the ACC in 2009. Together with his wife Lyn, Wayne pastors the multi-campus Hope Centre in the South East corner of Queensland.