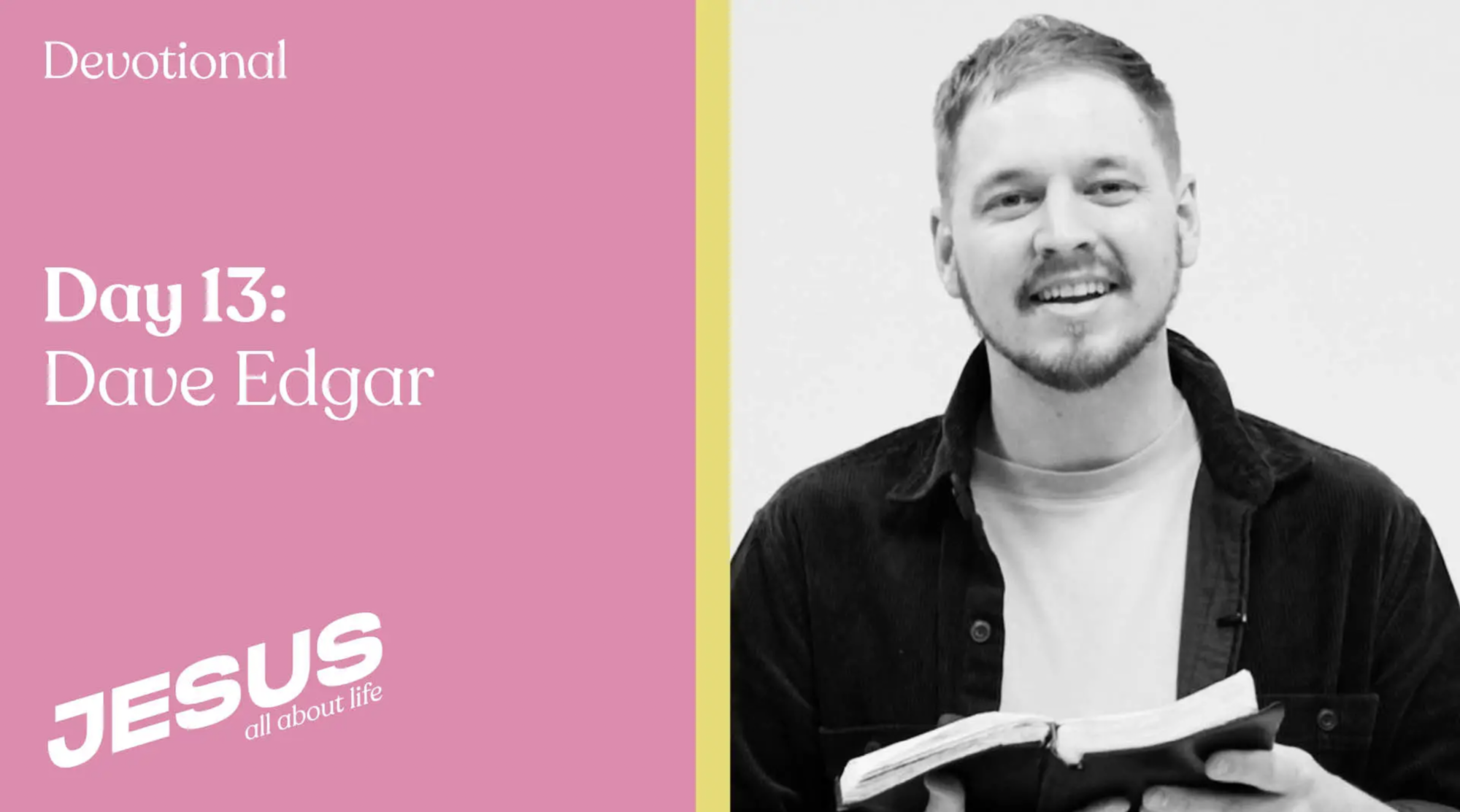 “In their fright the women bowed down with their faces to the ground, but the men said to them, “Why do you look for the living among the dead? He is not here; he has risen! Remember how he told you, while he was still with you in Galilee: ‘The Son of Man must be delivered over to the hands of sinners, be crucified and on the third day be raised again.’ ”Then they remembered his words.”

One of the most powerful things about the salvation story lay not in the death but in the resurrection. If Jesus were to simply die, death would have had victory; however the powerful thing about the salvation story is that Jesus rose again and left the tomb empty. In doing so Jesus gained victory of death, sin & shame; one time for all time; for all people who choose to follow him. It’s a powerful question posed by the angels “why do you look for the living among the dead”. This question is one that we could also reflect on in our lives. The tomb is empty because Jesus is alive and seated at the right hand of God. Are you living out your faith in a way that would reflect an empty tomb and a living God? An empty tomb should inform every aspect in the life of a believer. An empty tomb confirms the power and validity of the words of Jesus. He made many powerful statements and promises; Promises of believers carrying spiritual authority, and the coming of a helper called the Holy Spirit – who has now come. Let us never forget the power of the empty tomb

As you reflect on the Easter story today. Spend some time thinking about your own life and if there are areas you could better reflect to those around you our God who is living and not dead.

Father today I pray that you would reveal to me areas I have been stagnant in my faith. Help me to live in a way that reflects Jesus as living and not dead. That everyone I come into contact with today will see the power of the living God evident I’m my life.

Dave Edgar leads Youth Alive Victoria, through which he has seen thousands of young people respond to the Gospel. He is a passionate evangelist with a powerful testimony of loss, tragedy and the power God has to bring good from moments of despair.