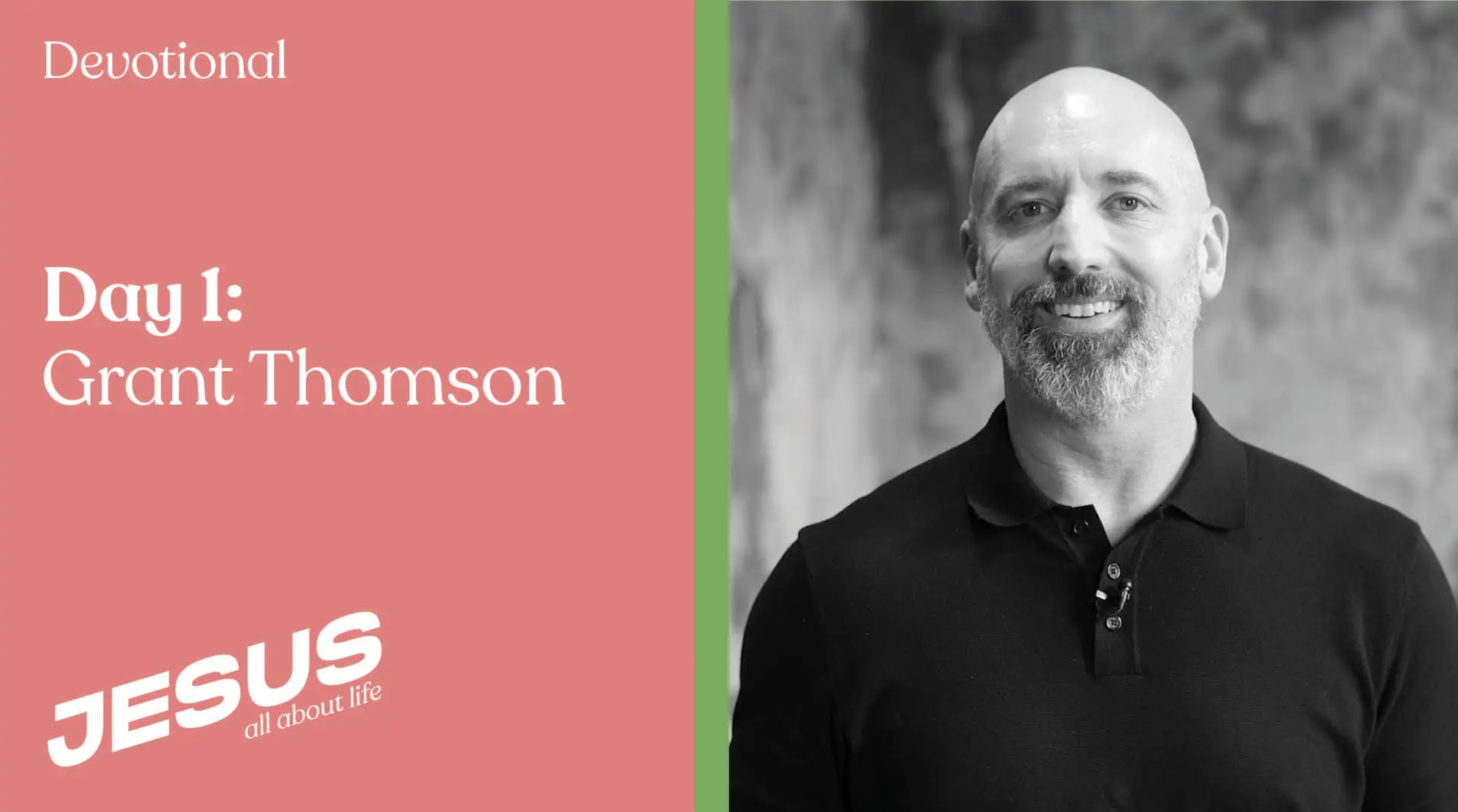 “After John was put in prison, Jesus went into Galilee, proclaiming the good news of God. “The time has come,” he said. “The kingdom of God has come near. Repent and believe the good news!”

The Message translation of that verse says – Time’s Up, God’s kingdom is here. Change your life and believe the message. There were 400 years between Malachi and Jesus appearing. That’s 400 years of silence, with no prophetic voice and no sense of God speaking something new or fresh, just the people of God relying on what was done in the past. Then Jesus came and begins to preach the message of the Kingdom of God, the in-breaking of the Kingdom of God, and many at the time are looking back to the past, and they were looking back with a frame of reference to what God might have done in the past.

They were expecting that kingdom to look like a military kingdom or a political kingdom with power and with influence and with wealth. But Jesus preached a different kind of kingdom. He was talking about a kingdom of salvation, a kingdom of the spirit of God, a kingdom of God, redeeming and saving people from every nation, tribe and tongue. A kingdom where Jesus is Lord, a kingdom that is ushering in the new thing that God is doing, not just here, but ultimately for eternity.

And at Easter, our message is that Jesus is all about life and that anybody, if you would repent and simply believe you can enter into the Kingdom of God.

Right here right now, Lord in Jesus name, I pray the people hearing this message would understand that they simply need to repent and believe to enter into the Kingdom of God. For all that we have in you  and for all that is contained in the kingdom.

For us, Lord, I pray for people that might hear this message that they would understand that Jesus, you are all about life and the Kingdom of God is here.

Grant is the CEO of Bible Society Australia & Oceania Group: a movement committed to opening the Bible to all people everywhere by all means possible. Now with 400+ employees and 1000 volunteers it serves 10,000 churches across Australia and Oceania. The mission is outworked across global mission and development, media, and publishing through several distinct brands: Bible Mission, Koorong Books, Eternity News, The Centre for Public Christianity & Acorn Publishing.